released the Work Related Traumatic Injury Fatalities in Australia 2015 Report. The report in general comprise of the percentage of the injuries and fatalities in workplace. Injuries at work resulted in the deaths of 195 workers in 2015.

This work related fatalities also includes Contact with Electricity and fire related incidents like explosion. The object that caused most of the fatalities are road transport and other mobile plant machineries, objects that can cause harm or has the most chances of failing or going wrong should be tested and maintained on a regular basis so that we can lower this fatalities.

This report only shows that accident can happen anytime and anywhere that is why Safe Work Australia put up standards and rules that every business should comply to minimize the percentage of accidents happening on their workplace or if in case of accidents workers have the proper safety gears so that we can minimize the damage.

Work Health and Safety is a vital rule in any workplace. This is a commitment of Australian government and a commitment of business owners to be always compliant with WHS Standards. 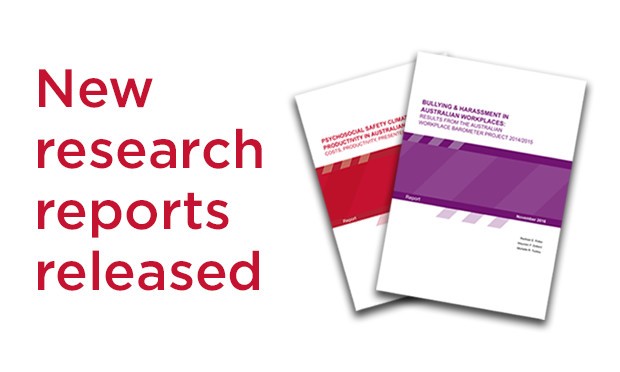 The report delivers facts on the number of people who have died in Australia from work-related injuries.

Safe Work Australia says the 2015 worker fatality rate of 1.6 fatalities per 100,000 workers was the lowermost since the series began in 2003.

“This contains fatalities causing from an injury at work, and as a bystander causing from someone else’s work.”

The report shows that in 2015, 96 % of fatalities were male workers. Whereas vehicles involves in about 60 percent of work-related fatalities.

The agriculture, forestry and fishing trade (52 fatalities) or the transport, postal and warehousing trade (40 fatalities) accounted for nearly half of worker fatalities, states the report.

Safe Work Australia says newest report is based on information from numerous sources and data are continually in review. Which may alter estimates as more information comes to hand.